February 07, 2023
Home Shopping A Plant-based Lifestyle to Protect the Planet 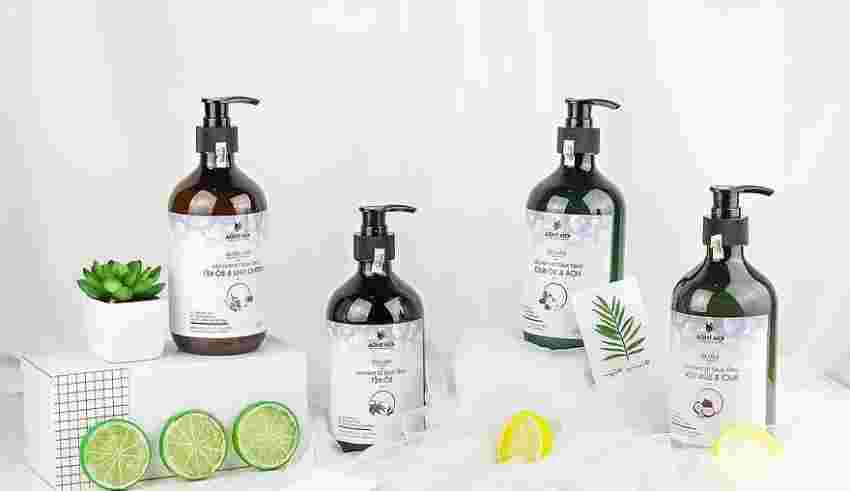 Did you know that over 50% of the Amazon rainforest that has already been felled is solely for the purpose of grazing cattle for beef? The human race is having more and more of a negative impact on wildlife, forests and the oceans.

It’s time to choose between what your taste buds tell you is tasty and what the environment tells you is necessary.

One of the best ways to have a positive effect on the environment is to stop eating meat. It isn’t even an argument anymore. Meat is killing the planet. The amount of water and corn that it takes to produce one beef burger is alarming.

An Explosion in Choices for Vegans

Many meat eaters will argue that they simply do not enjoy the taste of vegan food, but these days on the market there are a huge variety of non-meat alternatives for people who wish their dinner plate to be cruelty free and who wish to ‘talk with their fork’ by buying vegan products.

Vegan Meat – Better Than You Think

These days some utterly delicious ‘fake meat’ and plant-based alternatives to meat are available to buy.

The planet is simply too small, and we are too many for everyone to eat meat three meals a day.  Meat is a treat! A commitment to the welfare of animals is important and is something that everyone on earth should adopt.

If most meat eaters went behind the scenes at an industrial factory farm and saw the cruelty and terrible living conditions of the animals, then they would themselves switch to a plant-based diet. The main issue facing people is the hidden process in industrial farming.

The hidden process is the idea that the average child looks at a chicken nugget and doesn’t think of a fluffy baby chick.  It sees a chicken nugget. The child isn’t exposed to the process in between a chicken and a chicken nugget, or it may, like most adults would, make a different lifestyle choice.

When you make your next shop, be a conscious eater and think of the environment by purchasing vegan products whenever possible. 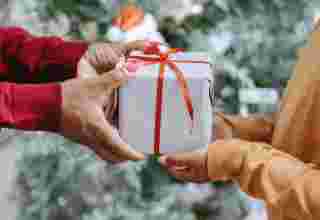